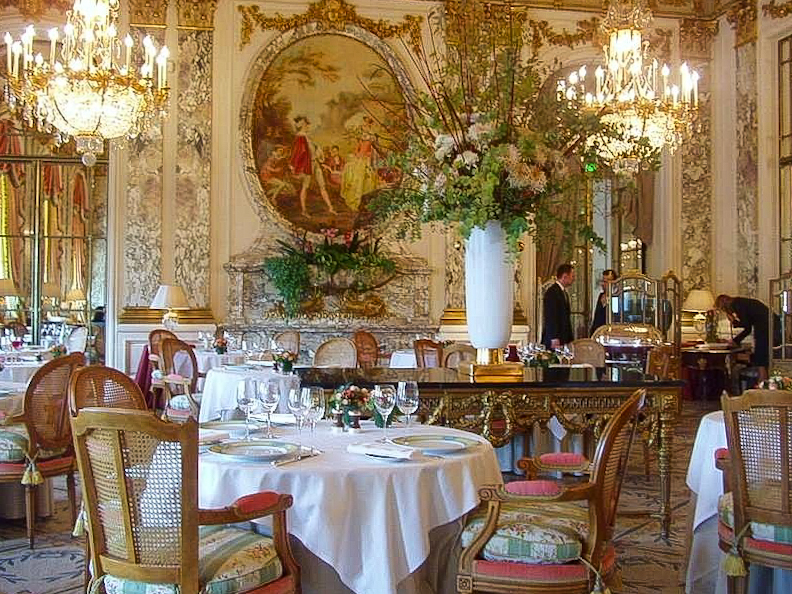 Note: The world was on the precipice of unimaginable changes.  And no one saw it coming.  A World War, a pandemic, and a global depression would wipe away all the gilding in short order.  Many of the wealthiest dynasties the world has ever known were wiped out in a few short years.  It was the turn of the century and the Gilded Age was spiraling to a pinnacle that was to be its grand finale.  But before it all fell apart, the robber barons of the age did leave us a window into their world: the Grande Dame hotels and the first golden age of travel.

Romanticizing about the Gilded Age will soon be trending.  A new Julian Fellowes miniseries is coming and it is set in Gilded Age New York.  When introducing his new series, Mr. Fellowes said: “This was a vivid time with dizzying, brilliant ascents and calamitous falls, of record-breaking ostentation and savage rivalry.”

Great stuff for a mini-series but even better stuff for inspiring Gilded Age travels.

When Mark Twain first coined the term Gilded Age, it was not a compliment.  In the United Kingdom it was the Edwardian Era and in France, the Belle Époque.  All conjure up images of an age when travelers roamed the world in search of status, bragging rights, shopping,  marriage, business, health cures or to escape scandal.   The comforts they could find at newly built hotels might equal if not surpass those found at home. Transatlantic crossings were social events in themselves on beautiful liners. The predawn of the 20th century was the golden age of travel….or maybe the ‘first’ golden age of travel.

The Grande Dame hotels were the ultimate trophy wives for the newly rich of the Gilded Age. They still top the list of the most desired destinations today. Three cities were the epicenters of the social circuits of the day; New York City, London and Paris. 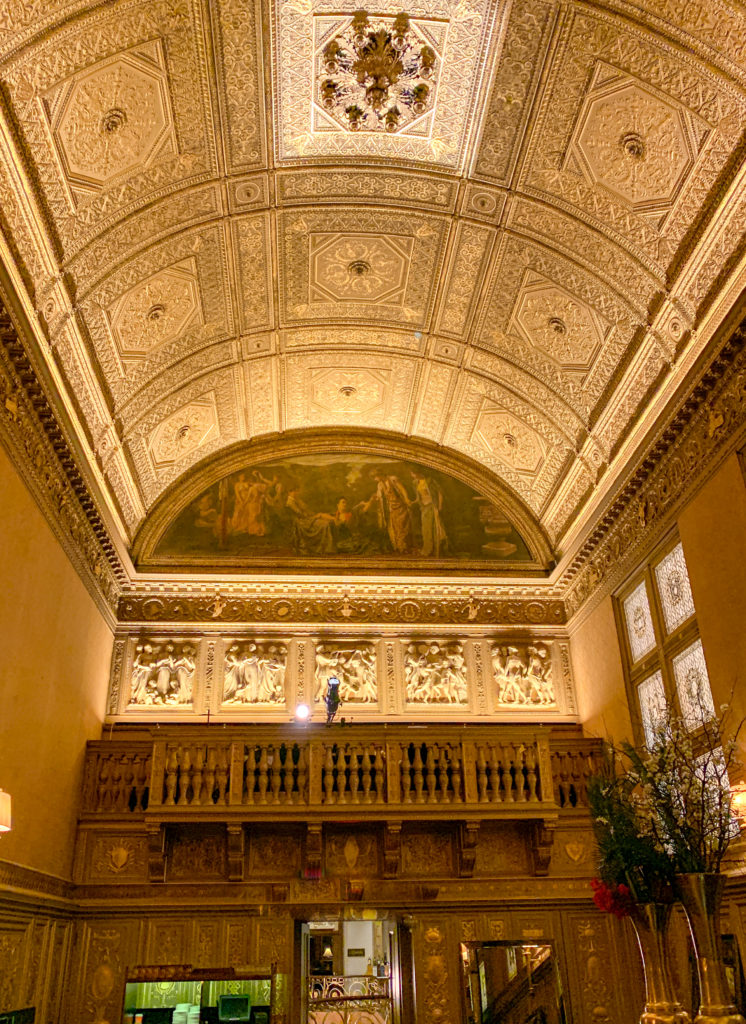 New York City was the first epicenter of hotel competition. The Astor’s, in an interfamilial feud, built and rebuilt hotels to out-compete each other. We all benefit from their rivalry today.  My top choices to enjoy the opulence of the period today include the St. Regis, The Plaza, and the Lotte New York Palace Hotel.

In London, the age was Edwardian and the King led the way, in excess and in making it acceptable to be seen in public (gasp) hotels.  His favorites (and mine) include The Savoy, St. Pancras, the Ritz and Claridges. 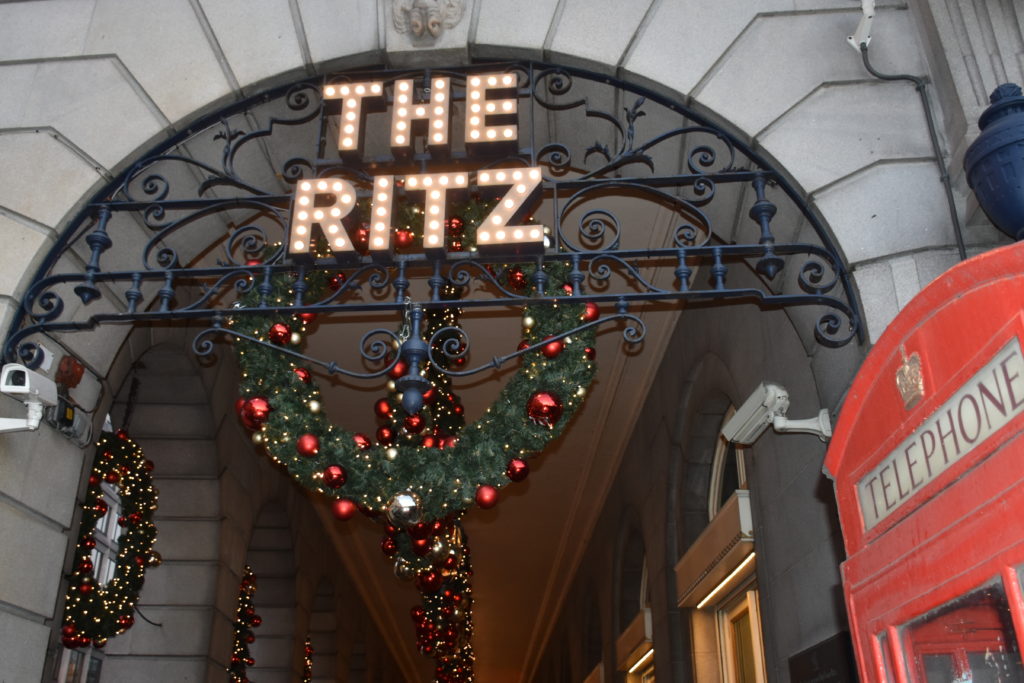 Paris was a required stop on any continental journey and many never moved on from there. The Louvre may have been the stated reason, but the fashion houses, parties and hotels were the real draws.  Many were constructed to house visitors to the Paris Exposition of 1889 and The Exposition Universelle of 1900.  Both events which many give credit for igniting the Belle Époque era.

Top picks to capture the turn of the century splendor of Paris on your next trip include;  The Ritz Paris (the original Ritz), Le Meurice, Le Crillon and the Hotel du Louvre.  At the Hotel du Louvre, Emile Zola wrote about the era and Pissarro painted it from his window. 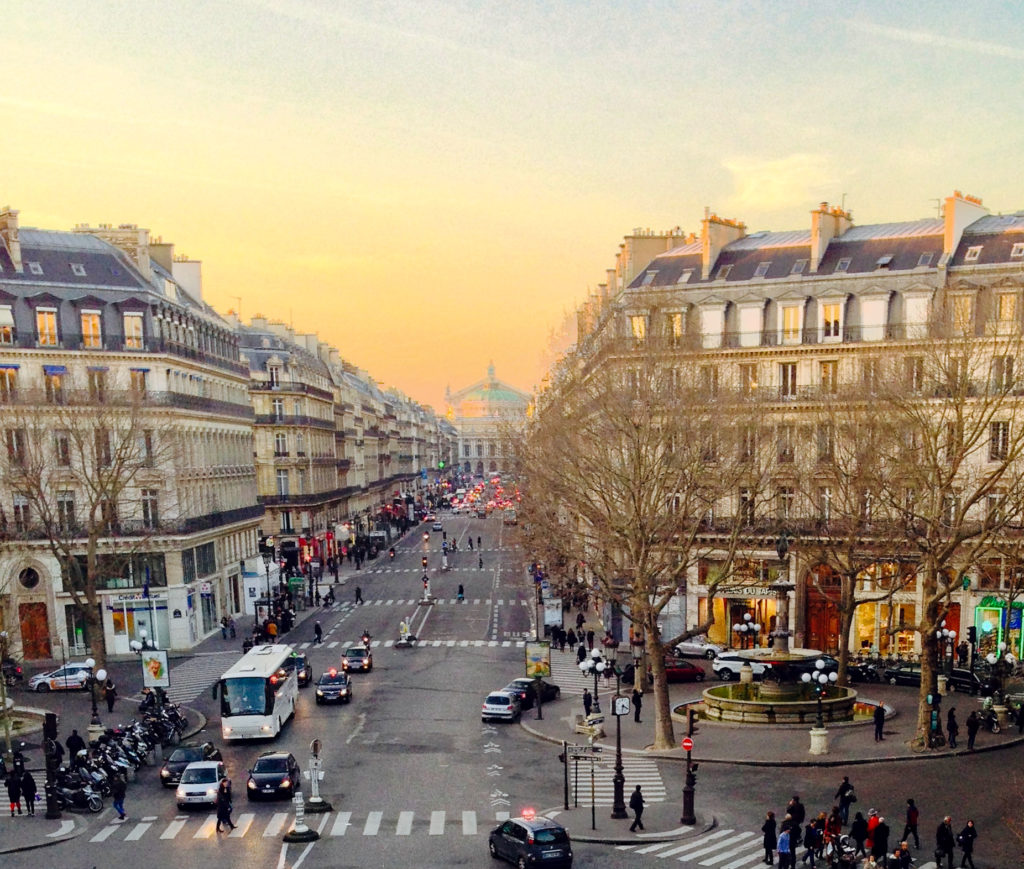 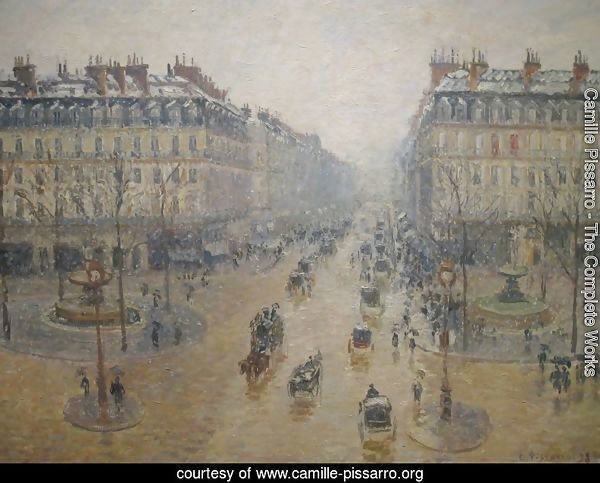 Pissarro’s “Avenue de L’Opera”, Paris 1898, from same window as above.

I will be writing articles about each hotel and more on Gilded Age travels over the next months, even sooner if our isolation ends.  Thanks for following along as I explore traveling through history.