Egyptian Tourism After The Embassy Riots

After a two hour meeting with President Morsi on September 9 at the Presidential Palace, I was optimistic about Egypt’s relationship with the West. Then I flew out of Cairo two days later, landed in Paris and saw newscasts of the riots in Benghazi and Cairo. Egyptian tourism suddenly looked dead in the water. Is it?

My most recent visit to Cairo was as a delegate with the U.S. Business Mission to Egypt, the second largest trade delegation ever, so I was joined by State Department and White house staff under the leadership of the U.S. Ambassador to Egypt Anne Patterson. What we found was a country struggling with a nascent democracy and severe budget problems. We also saw a country with a palpable optimism and general calm.

Tourism, my focus during the visit, is the quickest way to inject foreign capital into a weak economy while promoting international understanding and I was feeling encouraged that Americans and European tourists would soon return in large numbers to see the great monuments of Egyptian history. 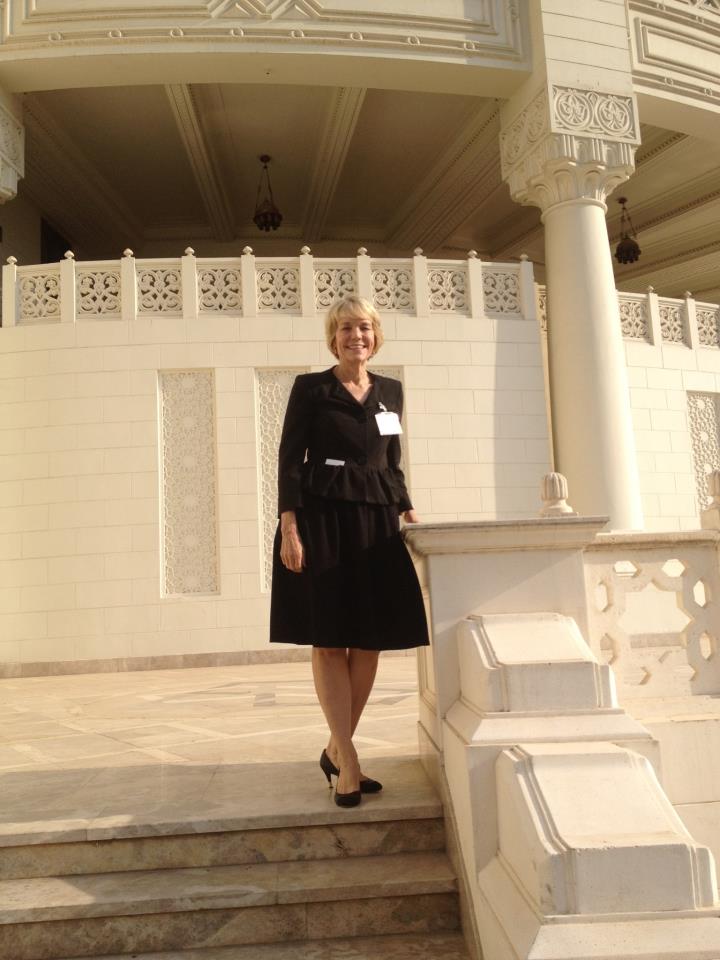 In our two hour meeting with President Morsi, he made it clear that he wished to do all possible to ensure that tourists returning to Egypt felt safe and welcome. President Morsi, his Foreign Minister and Minister of Tourism all understood that international perceptions of security were the issue. We discussed options for changing those perceptions to reflect the current reality.

Then the U.S. Embassy walls in Cairo were scaled. Riots continue throughout the Middle East and President Morsi faces a test of his authority with all international eyes upon his very new government. None of this bodes well for tourism in the near term, but I remain optimistic.

Estimates are that tourism accounts for nearly 11% of Egypt’s economy. Though President Morsi has a very full plate of concerns, he recognizes that tourism must be a big part of any economic solution. Reopening the Nile from Cairo to Luxor for river cruisers, opening new tombs for visitors on the Giza Plateau and some upcoming announcements are all meant to remind the world that the grandeur of ancient Egypt awaits.

While we all await the return of calm, I would like to note that the Egyptian protests have been neither large nor widespread. Yes, these groups are anti-American, but they are not representative of the nation as a whole. I truly hope that the actions of so few will not have a long-term impact on tourism.

The world needs to continue to discover the wonder that is Egypt, past and present and experience the very warm hospitality of millions of Egyptians who are waiting for your return.