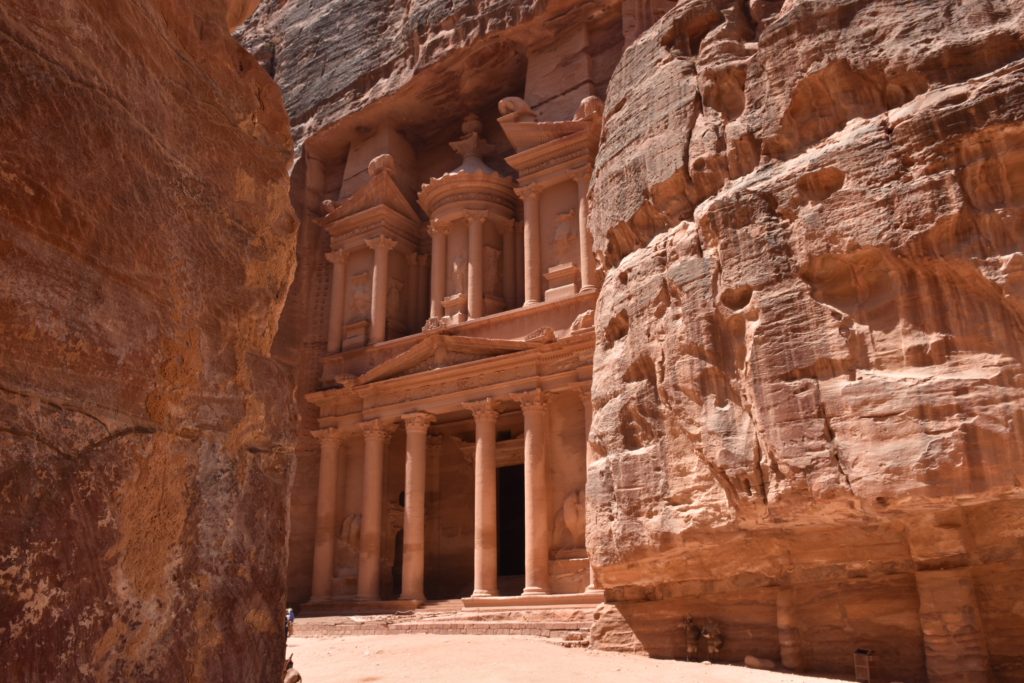 Last month a consulting firm that works with movie producers to scope out possible locations approached me to work with them as a consultant. Unbeknownst to me, my resume had been my Instagram feed and articles from my travels. Is this a new sweet spot for promoting tourism? (This dovetails nicely with my primary work with the fabulous members and suppliers at Signature Travel Network. Just an additional focus during my travels.)

Smart countries/counties/locales are establishing commissions to actively pursue these opportunities. But sometimes the perfect spot has no promotion or advocate and is only found by feet on the ground searching and I am now adding that mission to all my travels.

Film tourism has become a very sweet spot for tourism promotion. The monies gained for a local population from the filming and the subsequent “Film Tourists” hoping to walk into the magical world of the silver screen can be huge. Additionally and importantly in the era of overtourism, it has great potential to introduce the traveler to some less known and less visited sites.

A film can put a site on everyone’s bucket list. The ultimate example is Indiana Jones and Petra. (And no, there is no room inside the Treasury filled with snakes.) Or a mini-series can infuse a castle with new life as continues with Downton Abbey and Highclere Castle.  A subplot of the Downton/Highclere success is without question the aura effect that shone on their Masterpiece sponsor, Viking Cruise Lines. This gives the concept of trickle-down benefits another very profitable dimension. 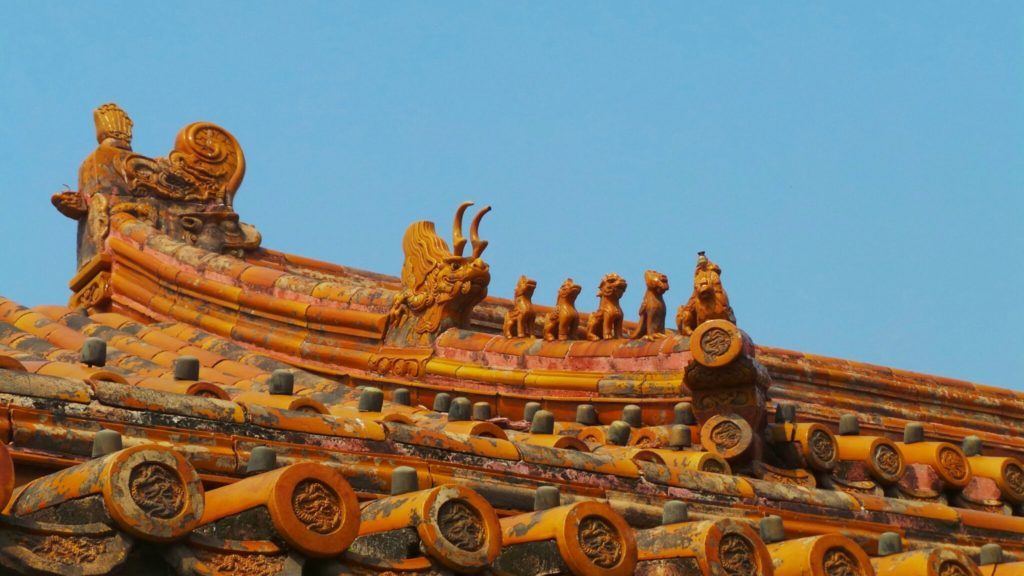 Deep inside the Forbidden City, Beijing

On my last visit to Jordan, I met with members of the Royal Film Commission and learned of their post-Harrison Ford success with the recent Brad Pitt film, The Martian. They were making plans to ensure that success lasted long past the time the film’s run in theaters and that other producers knew of the many and differing faces of their country. Enticing producers to your locations and the subsequent luring of production crews to your country or site is big business and locales, as well as entire countries, are recognizing this and setting up commissions like the Royal Film Commission of Jordan. (Indiana Jones is still promoting tourism to Petra and the sale of “Indiana Jones” hats at the entrance to the site is brisk.) 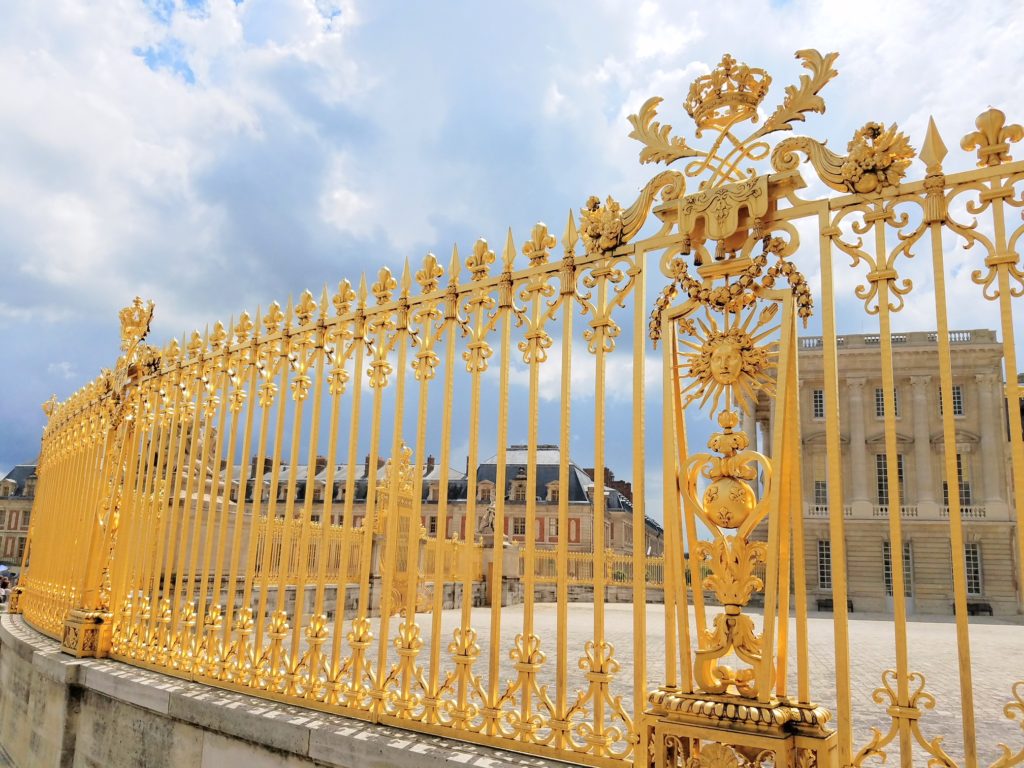 The Holy Grail of filming is when previously forbidden spots have been opened to film crews, replacing film sets with historical ones.   The Last Emperor at the Forbidden City and Marie Antoinette and the current miniseries Versailles have all shown the world the public and private worlds of Louis XVI-XVI on a scale no film set could afford. A 2002 film,  The Russian Ark, is magnificent but the real star is the Hermitage/Winter Palace in St. Petersburg, Russia. 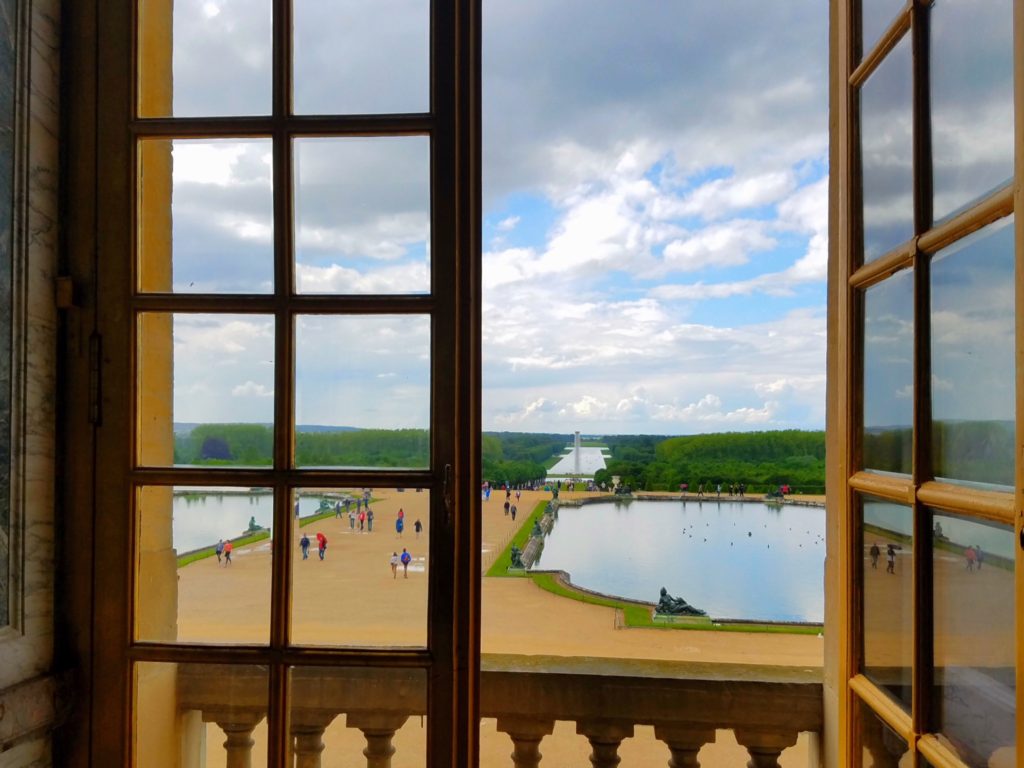 A Royal View, looking out at Versailles, France

Scotland touts the Outlander as responsible for an uptick in international tourists all over the country. New Zealand fell in love with Lord of the Rings and we fell in love with New Zealand. Paris didn’t need any help, but Midnight in Paris gave us all a reason to walk the streets in the mist of the evening.

Floating in a balloon over the Masai Mara in Kenya, our guide pointed out the spot where Out of Africa had been filmed. The movie was no replacement for being there, but having seen the movie, I sailed over the Mara in 2017 with a vision of the 1930s. 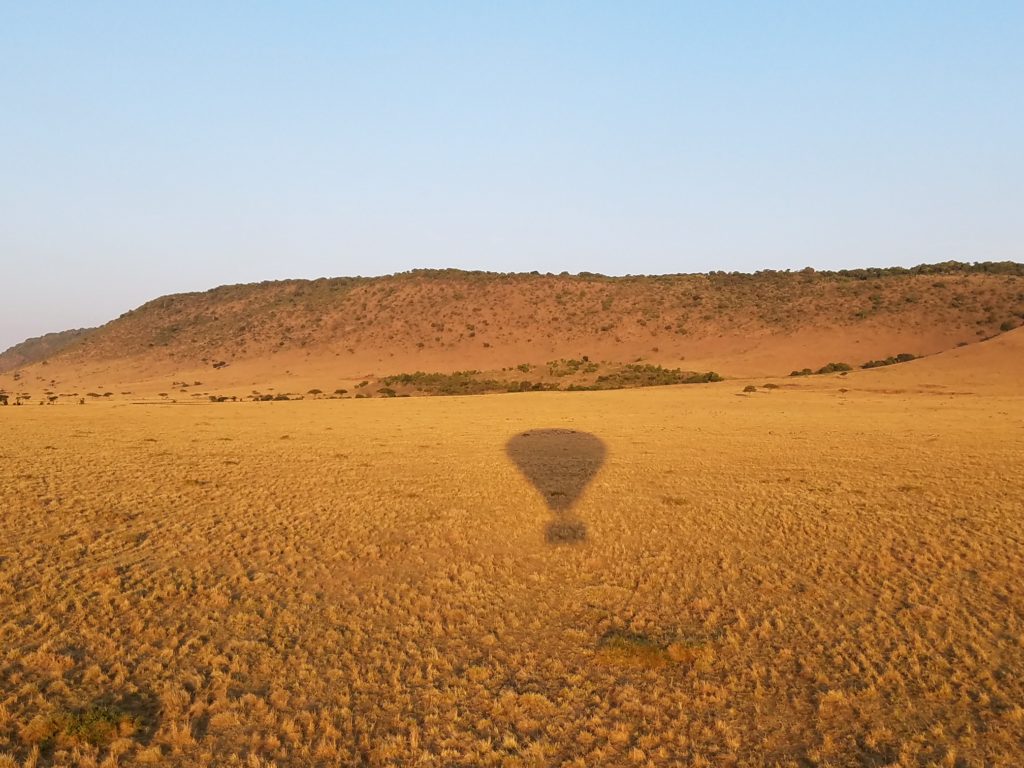 Ballooning over the Mara at the exact spot where “Out of Africa” was filmed.

What movies or series have influenced or touched you during your travels? What destination should be featured in a future film?  Include photos!